Drug misuse can be harmful to your health in both the short term and the long term, and could possibly lead to dependency.

Why do people misuse drugs?

There are many reasons why people misuse drugs which may include mental health issues, loneliness, peer pressure or other social factors. If you are a parent it will be difficult preventing your child coming into contact with drugs but whether an adult or a child it is important that people have the right information and that the risks are openly talked about. It is important to know that specialist help and support is available. If you have concerns about your own drug use or someone else's, please make contact with local services.

What are the drugs that should I be worried about?

The illegal drugs that are most commonly used are cannabis, cocaine, ecstasy, and amphetamines. Although there are also people who use and are addicted to opiates, such as heroin. The effects upon your health will vary with different drugs and include mental health problems such as depression, paranoia and psychosis. For example, cannabis has been linked to mental health problems such as schizophrenia and, when smoked, to lung diseases including asthma. You can increase your risk of heart attack if you take cocaine. For more information about the health risk of using drugs go to the NHS Choices website.

The new drugs causing concern are New Psychoactive Substances (NPS) (also called 'legal highs'). NPS, such as Mephedrone (meow meow) and Spice, used to be available to buy legally in 'head shops' (shops that sell drug paraphernalia) or online. Since the Psychoactive Substances Act came into effect on May 26 2016, it has been illegal to supply any NPS in the UK for human consumption. This includes selling them or giving them away for free.

The use of these drugs has increased recently. For lots of NPS, there has been little or no research into the short or long-term health risks from human consumption and some risks aren't yet known. We know that they often contain different substances to what the packaging says, or mixtures of different substances. This means you can never be sure what you are taking or what the effects might be.  However, we do know that NPS can reduce your inhibitions, so you may do potentially harmful things you wouldn't normally do and they  can cause paranoia, coma, seizures and, in rare cases, death.

You can never be sure of what is in an NPS, so you can't be sure what you've bought or been given, or what effect it's likely to have on you or your friends.

For more information go to the NHS Choices website.

Prescription drugs especially painkillers have a risk of making users dependent upon them and being harmful to your health if not taken in the way they are prescribed by your doctor. If you take prescribed painkillers or any other drugs ask your GP or pharmacist if you have any concerns.

Anabolic steroids are prescription-only medicines that are sometimes taken without medical advice, to increase muscle mass and improve athletic performance. They can cause mental health problems and changes in how you look. For more information go to the FRANK website. 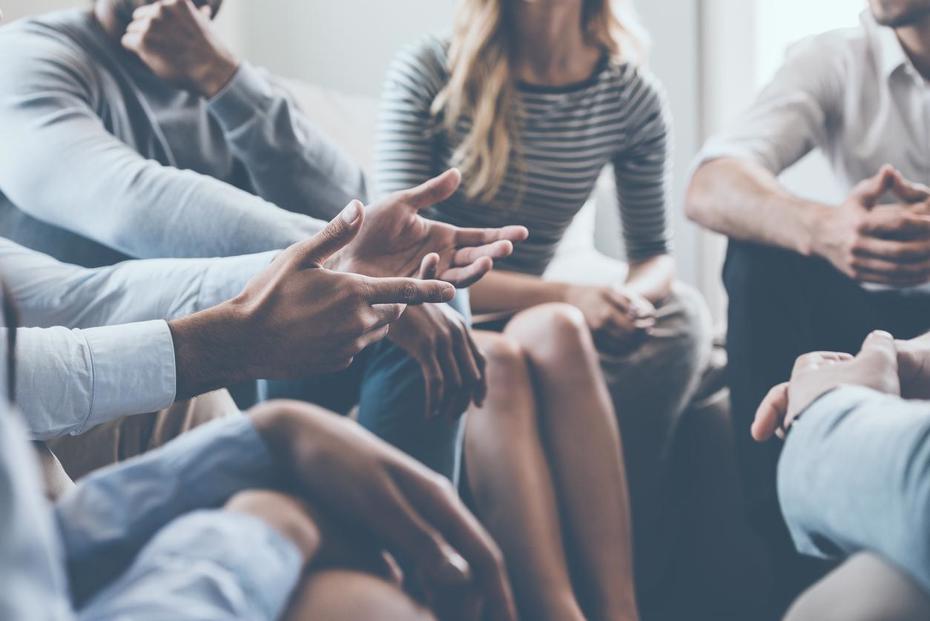 A group of people in conversation

Information and support for drug misuse

What support can I get if a member of my family or a friend is misusing drugs?

Families sometimes feel lost or struggle to express themselves regarding a loved one’s drug or alcohol use. This can be down to fear of stigma, a concern that they won’t be properly understood or simply not knowing what to do.

We recognise substance misuse within families can have serious long-lasting consequences for children and adults.

If you are a family member or carer affected by substance misuse and would like some information and advice go to the Adfam website.

If you are a substance misusing parent and worried about the effect this may be having on your child/children please contact the Cambridgeshire's Drug and Alcohol Treatment Service, Change Grow Live for help and support.

You can also get information from NHS Choices and Frank. 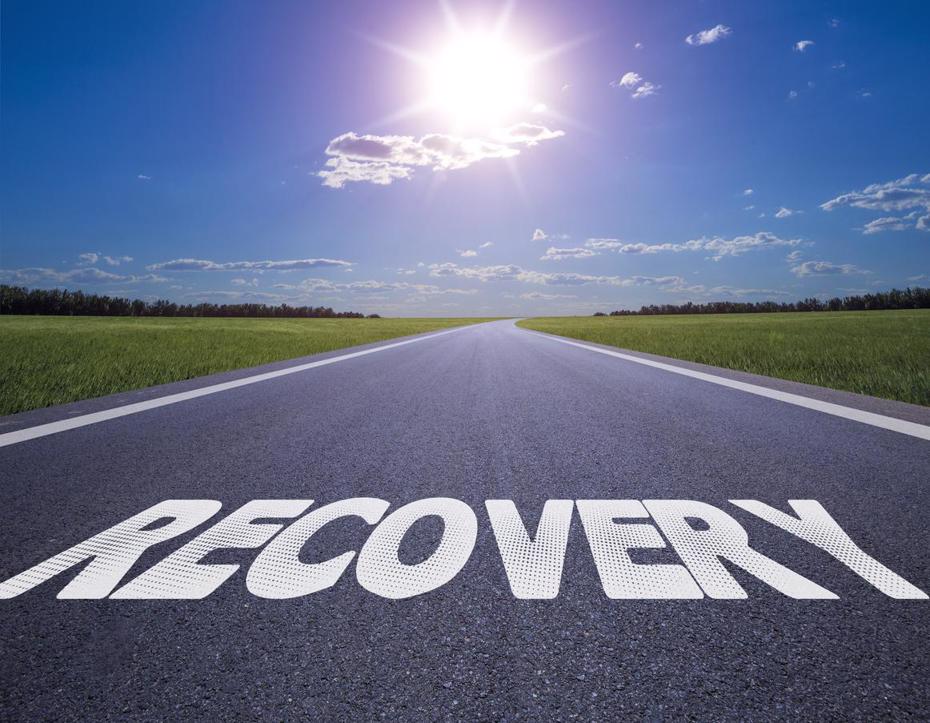 Local sources of information and support

If you want further information about drugs or if you think you might be at risk of using drugs or have started to use them, or want support to help you fully recover from misusing drugs or alcohol the following services may be contacted.

Change Grow Live (CGL): Cambridgeshire‘s Drug and Alcohol Treatment Service, for information about where you can get advice and support.

If you are using drugs that are injected, you are able to get clean needles from the Cambridgeshire needle exchange service. Find pharmacies that supply the clean needles.

Naloxone is a medication called an 'opioid antagonist' that is used to counter the effects of an opioid overdose (including heroin). Naloxone can be supplied to anyone currently using opiates, receiving substitute drugs as part of therapy, leaving prison with a history of drug misuse or that has previously misused opiate drugs.

Sometimes, drug use is linked to other issues such as domestic abuse. Find out more.

Previous
Alcohol advice
Next
Healthy eating
You are in